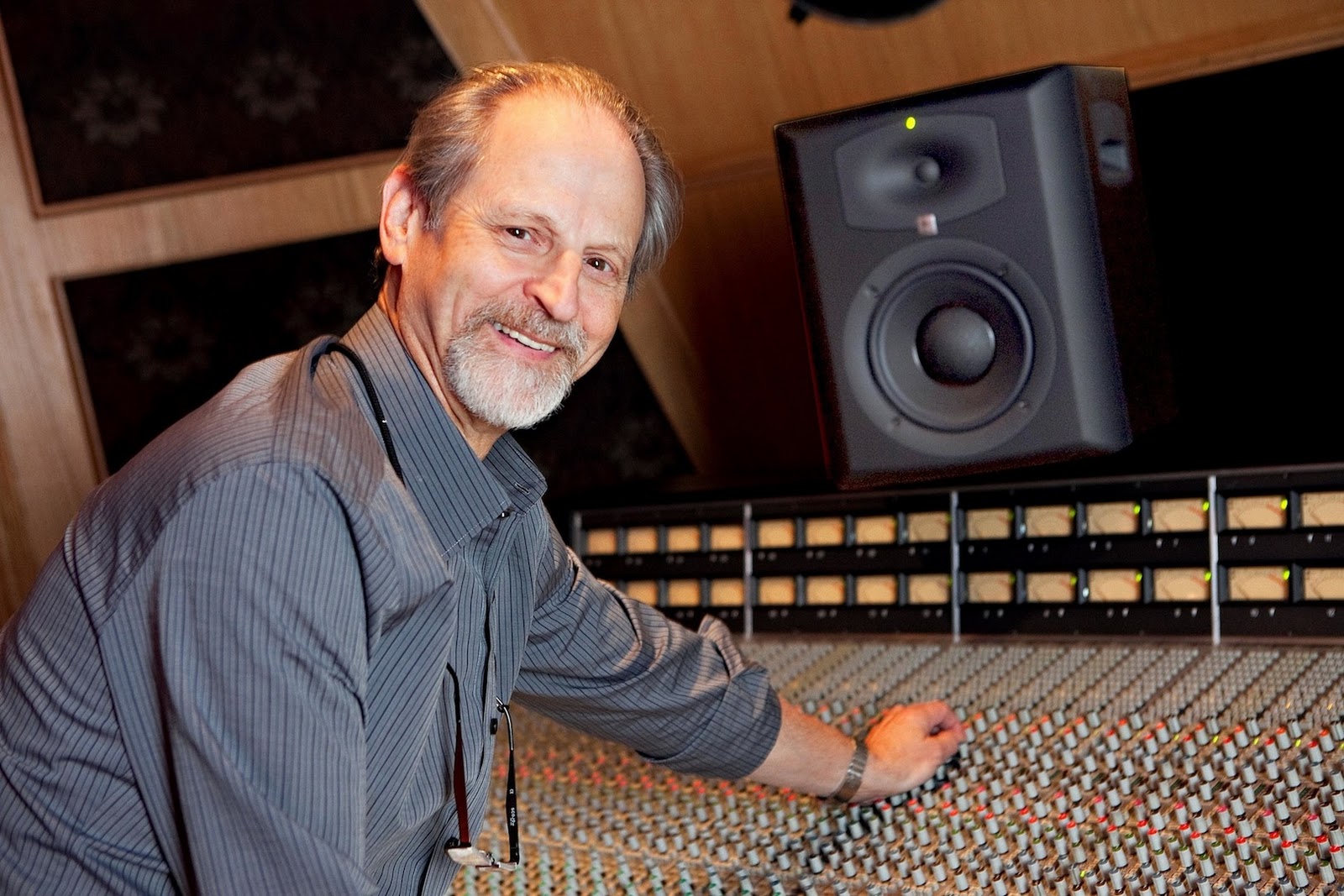 Legendary recording producer and engineer Eddie Kramer will talk about his experiences working with some of the best bands of all time.

He’ll also talk about his latest “project”, overseeing the sound system and studio design for the rebuild of Toronto’s legendary El Mocambo.

5:00 pm at the Pickle Barrel
(corner of Edward and Yonge, just north of Dundas, in the Atrium)

The Ryerson University Communications Building is located at the corner of Gould and Church, east of Yonge Street – Dundas Subway.  For parking info and map, goto  www.ryerson.ca/parking.

If you are unable to attend this meeting, we are planning to stream it live on Livestream. 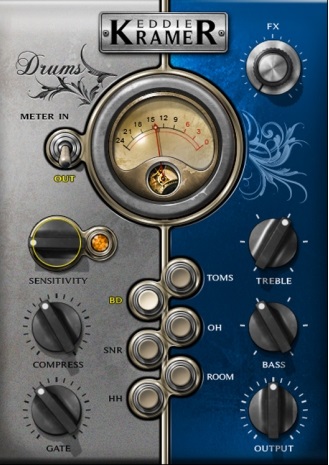 Kramer’s film soundtrack credits include Blue Wild Angel: Live at the Isle of Wight, Festival Express, Jimi Plays Monterey, Jimi Plays Berkeley, Live at the Fillmore East, Mad Dogs and Englishmen, The Pursuit of Happiness, Rainbow Bridge, The Song Remains the Same, and Woodstock: Music from the Original Soundtrack and More. Kramer was interviewed extensively in Jimi Hendrix: Hear My Train a Comin’, a two-hour American Masters documentary which debuted in November 2013.

He is also a photographer who has exhibited a number of his intimate images of performers, particularly Hendrix, with whom he worked on Are You Experienced, Axis: Bold as Love, Electric Ladyland, Band of Gypsys, and The Cry of Love, as well as the posthumous Valleys of Neptune, People, Hell and Angels, Miami Pop Festival, and other releases produced through Experience Hendrix, the organization formed by Hendrix’s heirs.  (from Wikipedia).