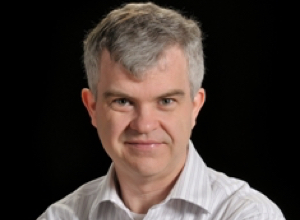 Jeff Bamford is a consultant and project manager at Engineering Harmonics. Drawing on many years of professional experience, he also heads our IT group serving our three offices.

Holding a Master’s degree in physics, Jeff brings a strong analytical and scientific mind to his work. Coupled with a solid foundation in sound and acoustics, this has made him our lead resource in the field of acoustics and loudspeaker systems.

His rigorous style, combined with a natural talent to document and write, makes him an invaluable resource in our production of studies, reports and standards.