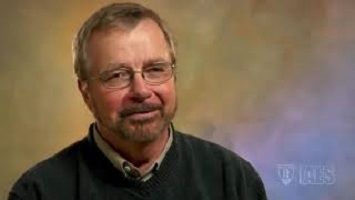 Peter Houston started his career in 1955 at CKEY Radio in Toronto as an asst. in the recording dept. where he also did some work on weekends as traffic reporter.

Around that same time, he became involved with CFTO Television as sound consultant a freelance position that carried on for thirty years. He worked on most of their music shows, Kenny Rogers, Miss Canada, Miss Teen Canada, Telethons, Littlest Hobo, etc

He has traveled to all major cities: Canada and in most States, as well as Europe, Japan, China, Middle East for work., and is now semi-retired and living on beautiful Baldsam Lake, Ontario.