Remote Broadcasting in an IP world 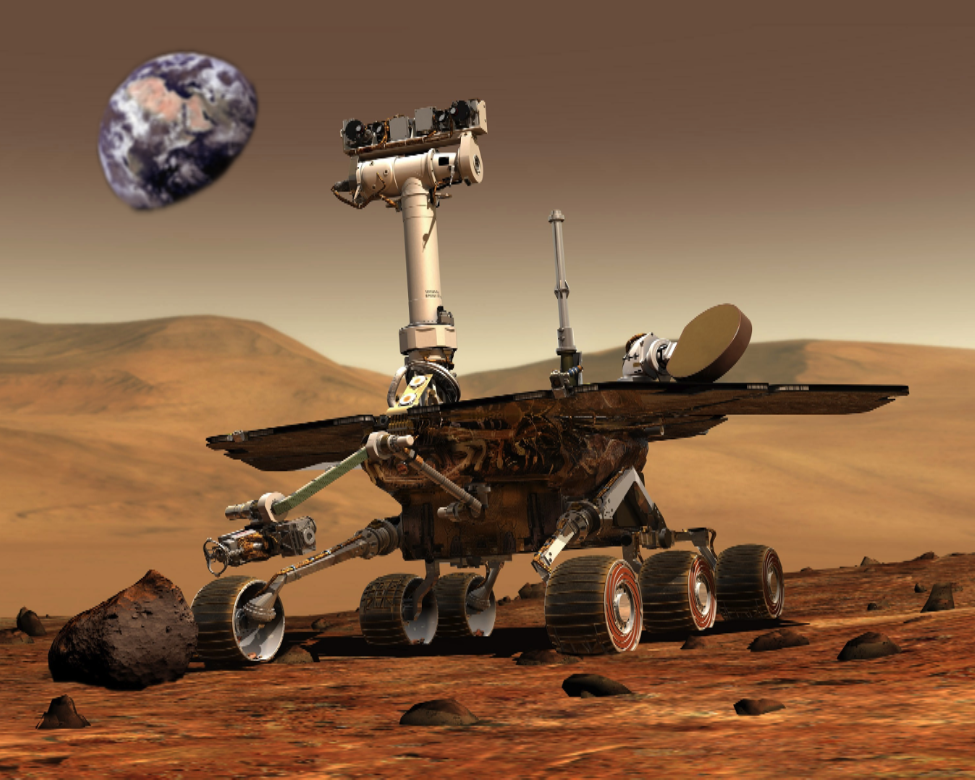 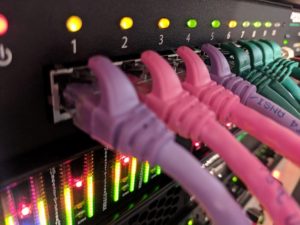 The long history of Outside Broadcasting is a brute-force application of technology and people: Travel an enormous amount of gear, and all of the human resources necessary to some remote location, produce the event, and transmit the complete/packaged event back to the Network Centre for transmission.

In contrast, the emerging idea of “At Home” production is poised to re-define the broadcast world. The idea is simple: transport the cameras, microphones, and only the required personnel to the remote location, then exploit emerging Media-over-IP technology to transmit all of this Source material back to the Network Centre, where a standing facility and permanent staff can produce the event with increases to both efficiency and effectiveness.

Aside from the raw cost-control aspect, the revolutionary promise of “At Home” production is that this IP-based approach finally and completely decouples Source from Destination. With access to sufficient bandwidth, productions are finally released from geographic limitations.

5:00 pm:  The Pickle Barrel
(corner of Edward and Yonge, just north of Dundas, in the Atrium) 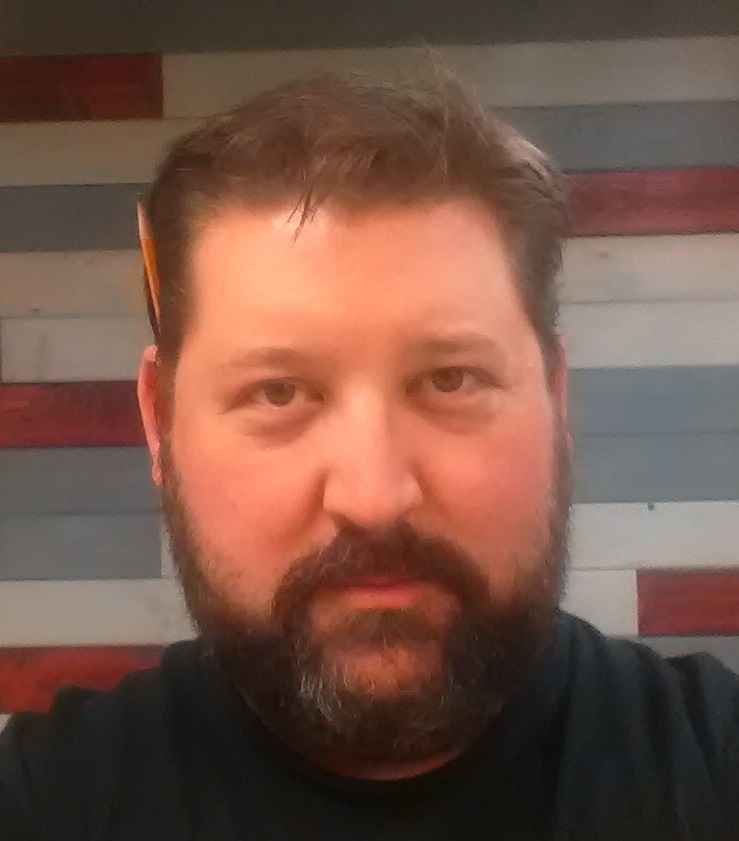 Adam Robinson is Director of Engineering and IT for the Evanov Radio Group. A 25 year veteran of the radio business, Adam got his start in front of the mic as a “newsie” at various stations in and around Toronto. While on the air full time, Adam also honed his craft behind the scenes and in 2006 hung up the mic in order to focus on the expansion of ERG from three to 19 radio stations in a little more than a decade.

With 10 ground-up station builds and numerous refurbishments of studios and transmitter sites from Winnipeg to Halifax under his belt, Adam now holds a senior executive position with ERG. Adam is also a member of the CCBE Executive and is currently in charge of papers and panels for the annual conference north of Toronto.

A self professed audio geek, Adam spends his “free” time tweaking processing, reading up on advances in audio codec technology and marrying new sounds with his suite of vintage gear. Fun fact – even bad MP3’s sound OK when run through a CBS Audimax! 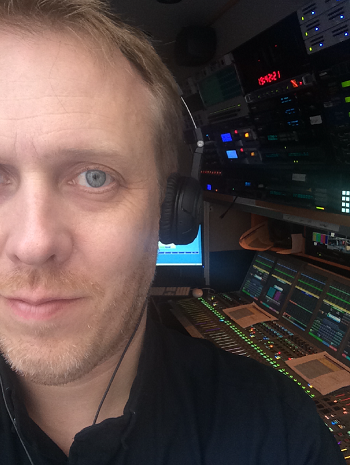 About
A 25-year veteran of the Television and Audio industries, Michael is a multi-disciplinary specialist in Production and Post-Production Sound, with emphasis on multi-channel acquisition, editing, sound design and mixing. Michael has an international reputation for his work in the deployment of surround sound technologies and workflows in large-scale broadcast environments and for his advocacy for immersive surround production in longform factual, music and variety production.
As Bellmedia’s Post Sound Supervisor for 10 years, and now as Senior Manager for Broadcast Audio and Post Production Operations, Michael has enjoyed supervisory and mixing duties on more than 90 documentaries and over 900 factual episodic programs in the past 20 years, along with countless Live productions spanning every genre from Sports and News, to Live Variety and Specials. His mixes have garnered him three Gemini nominations and two Canadian Screen Awards, including a Academy Special Award for Outstanding Technical Achievement.
He is actively involved in the planning and execution of the audio component of high profile live events like the Olympic Games, the PanAm Games, the Juno Awards, the Much Music Video Awards, the Grey Cup, and the World Junior Hockey Championships. In this Live Production domain, the highlight of his mixing career has been the Opening and Closing Ceremonies for the 2010 Vancouver Olympic Games.
Michael’s professional affiliations include AES, SMPTE, and the Academy of Canadian Cinema & Television. He is a frequent presenter at AES, SMPTE, NAB and SVG events across North America, as well as being an occasional contributor to several industry publications.
Michael is part-time faculty at Seneca College (Toronto, ON) as well as being Adjunct Faculty at the Ontario Institute for Audio Recording Technology (OIART) (London, ON) and the Banff Centre (Banff, AB).