Audio in the Twilight Zone 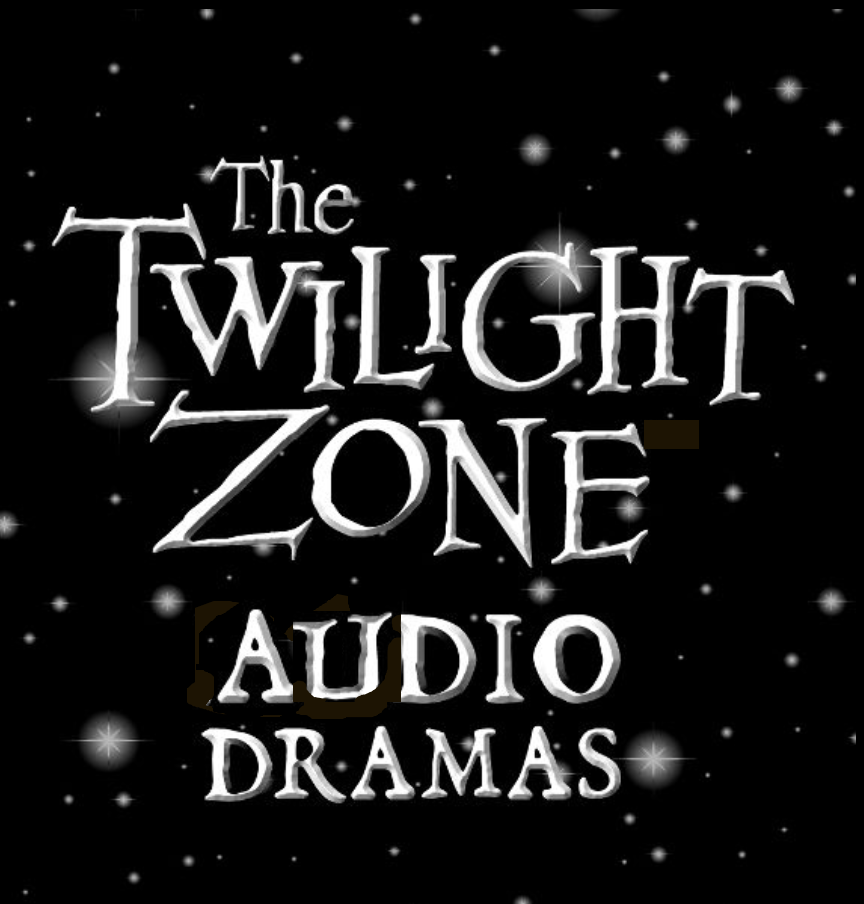 Our April Toronto AES section event will go live on YouTube on Tuesday, April 27th at 7:00 P.M. EDT.  We are assembling a diverse group of creators from near and far and our theme will be a familiar one to many: Working in isolation.

It’s been one year since we presented

Musicians, engineers and producers are still creating and collaborating, much work is being done at home and new collaboration tools seem to pop up every day.

We’re checking in with some engineers/producers/performers from a gamut of genres, and talking with them about the places they are working in and the ways they are collaborating that have changed.

Our guests for the evening include:

Don’t miss these seasoned pros as they share the rewards and the perils of recording, mixing, mastering and producing in this new dystopian decade.

Tell your friends and colleagues. This is going to be a good one! 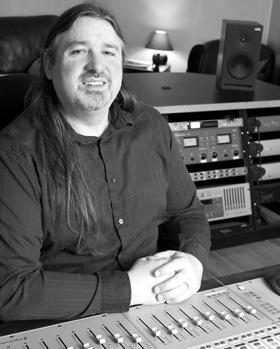 He has been nominated seven times for the Juno Award for Recording Engineer of the Year,[3][4] and has earned two wins. 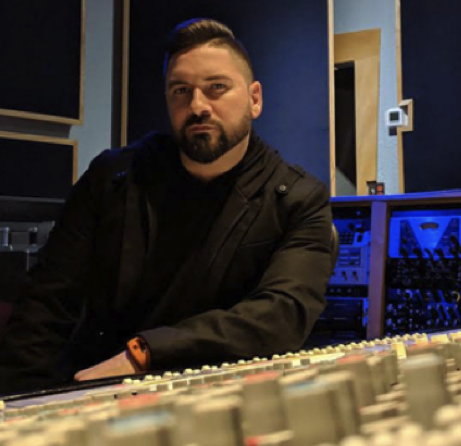 Francesco Benvenuto is a music producer, sound engineer, and composer signed to Universal Music. He has worked on different aspects of many diverse genre releases and projects including artists from Warner, Sony, Def Jam, and Universal Music, including artists like Maia, Mojito Lite, Mystikal, Pinto Picasso, Maya J, St. Bodhi, La Mafia, and more. In 2016 he produced and engineered “Maia’s” single “Esta Noche Hay Fiesta”which was nominated by the Latin Grammys for Best Tropical Song Of The Year. He recently composed “La Mafia’s” single “Te Voy Amar Asi” from the album “Live In Mexico” which won the Latin Grammy for Best Tejano Album of 2020.

He currently lives in Dallas TX, where he is developing artists, engineering, and serving as educator in the famous and prestigious facility Luminous Sound. 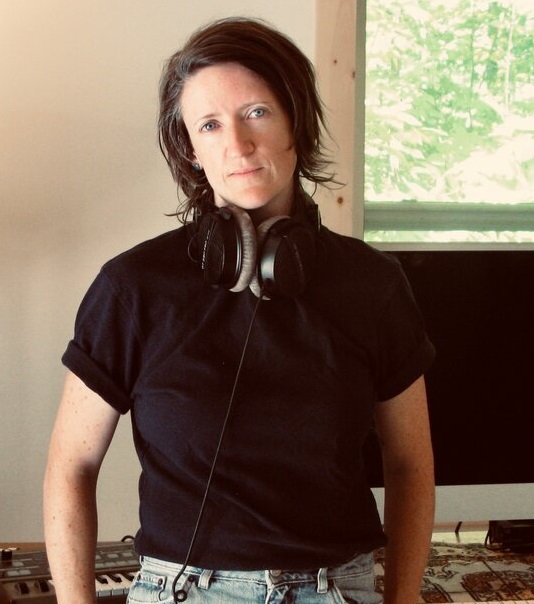 Heather Kirby is a Mastering Engineer & Sound Editor who works from Toronto and Prince Edward County.

Heather began her music career as an independent engineer, mixer, and producer before recognizing her passion for mastering. “Dreamlands Mastering” is her current focus, while still working occasionally in production and engineering.

As a sound editor, Heather has worked with a number of Toronto’s top audio post production facilities on a wide range of films, TV series’, docs, and shorts. For a list of credits, visit https://www.imdb.com/HeatherKirby/ 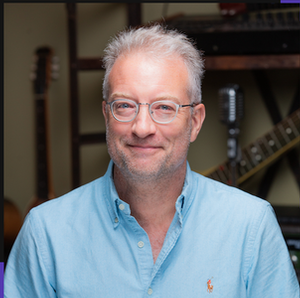 He is currently a PhD candidate in Sound Recording at McGill University. His areas of research are multi-dimensional audio for music and virtual reality, acoustic guitars, and electric guitars and amplifiers of classic rock & roll. 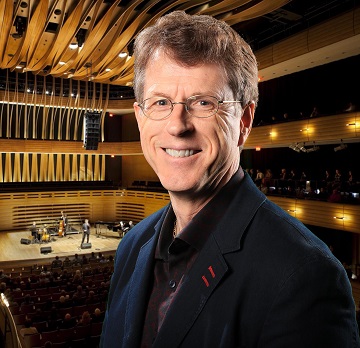 He has provided live sound for recent tours/shows including Steven Page and Art of Time Ensemble (2 US tours, and one cross-Canada with major symphony orchestras), Liona Boyd, Dan Hill, Madeleine Peyroux and Buffy St Marie. 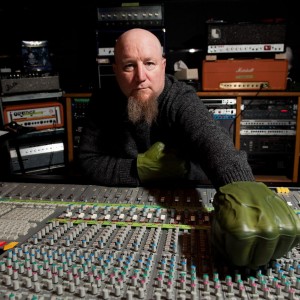 The Farm Studios, located on the beautiful Sunshine Coast of British Columbia, Canada, offers a state-of-the-art professional recording studio experience while being surrounded by nature. The property offers comfortable accommodations so musicians, engineers and producers can immerse themselves in the experience and focus on making their best music. 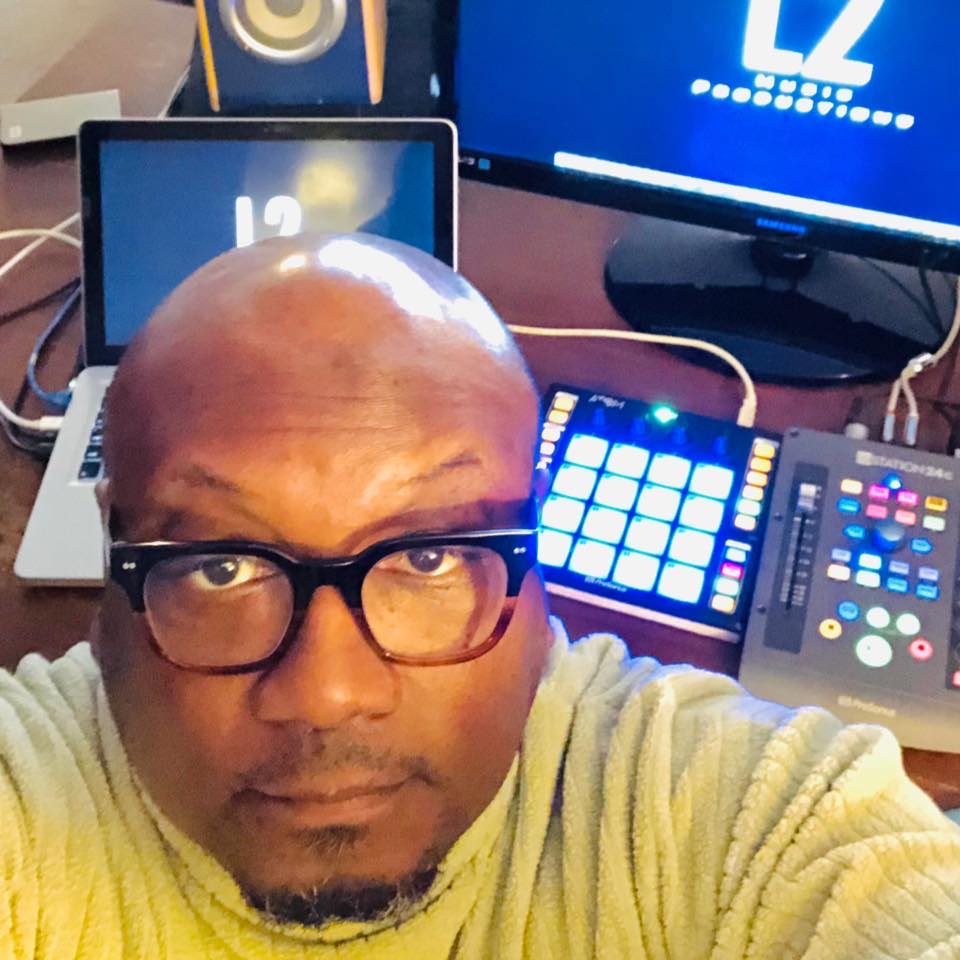 Deryck has 25 years experience in the music industry backing up national and international artists for live music tours.

Deryck pursues playing live, studio sessions and music production. I’ve been fortunate to work with allot of great musicians and artist(s) on quite a few album projects and remixes (nationally & internationally) since 1998. 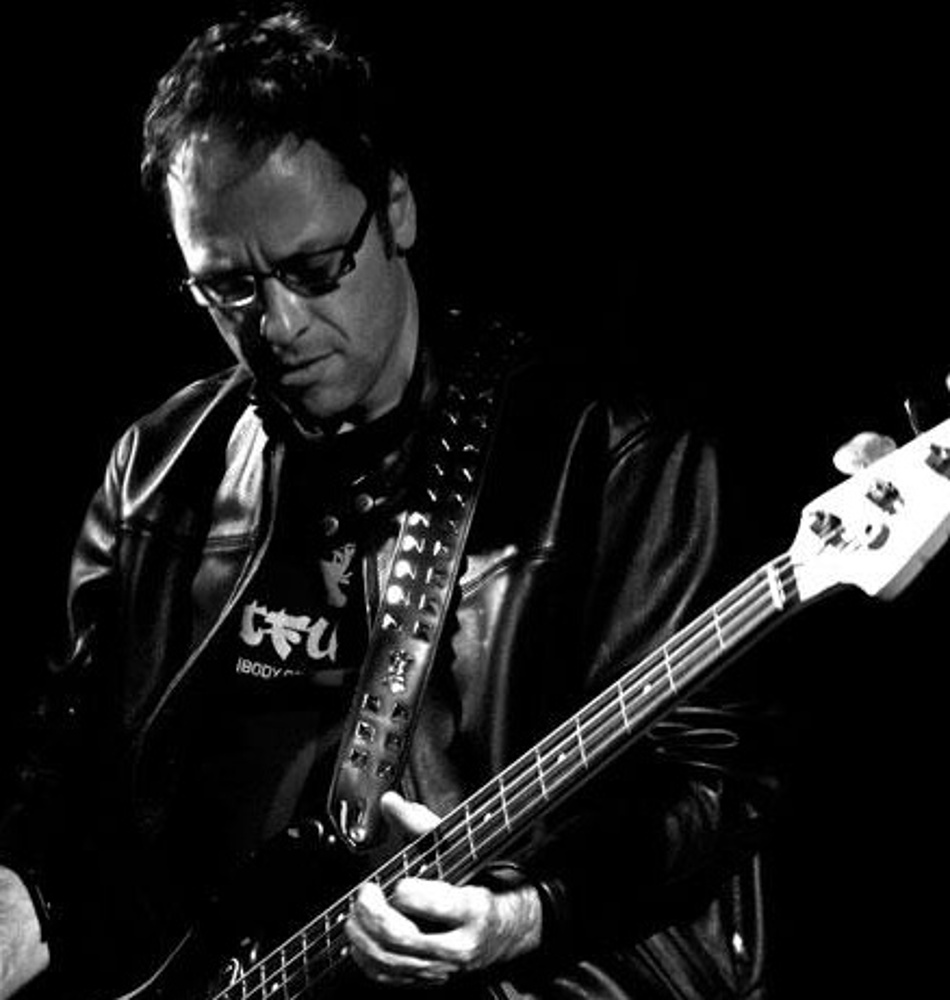 Leonardo ‘Leo’ Valvassori is a bassist,[1] cellist, and audio engineer.

Valvassori interned as a member of Ronnie Hawkins and the Hawks between 1981 and 1982. His career path has taken him to stages and studios with a list of luminaries that includes blues and rock and roll legends like Mel Brown, Snooky Pryor, John Lee Hooker, the Dirty Dozen Brass Band, to country and native artists such as Susan Aglukark and Jamie Warren, to young up and comers like FeFe Dobson and Jay Englishman.

Since 2006, he has been working with Martha Johnson, Mark Gane and Jocelyne Lanois writing songs and recording. He collaborated on the Martha and the Muffins record Delicate (released 2010), credited with “bass, keys, guitar, percussion, ‘cello, ‘cello cloud, key bass, loudhailer, loops, vocals, and bowed bass”. 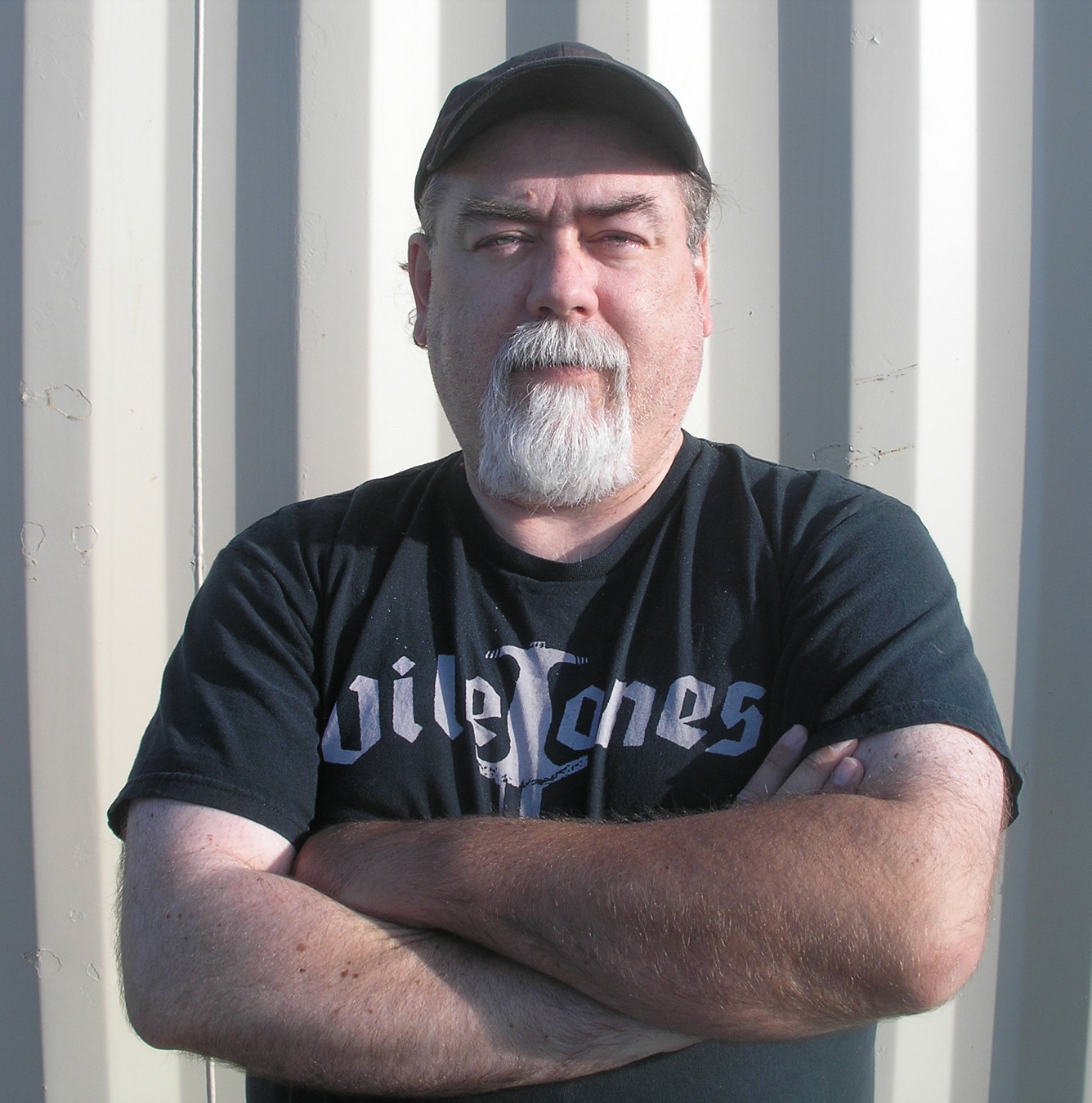 Toronto native Jaimie Vernon has been a musician for 42 years and producing since 1984. His band Moving Targetz led to the creation of Bullseye Records in 1985 which became a full-time entity in 1999.

From 2000 until 2010 the label released nearly 200 independent albums including Canadian classic rock releases by Klaatu, Brave Belt, Goddo, Honeymoon Suite, Bob Segarini, The Kings, and many more. Jaimie also wrote the critically acclaimed, best-selling book ‘The Canadian Pop Music Encyclopedia’ and most recently “Sunny Days: The Skip Prokop Story.” During the pandemic he’s been working a new solo project to be released later in 2021.