Audio Recording at the Eastman School of Music

On Saturday April 23, 2016, the AES will hold a special day event at the Eastman School of Music, featuring:

Rochester’s Eastman School of Music is distinguished as being one of the premier music conservatories in the world. Since it was established in 1921, their commitment to excellence has seen generations of graduates go on to achieve renown in the fields of Classical Music and Jazz.

What is not as well-known is the huge impact the School has had on the field of audio production resulting from their early adoption of recording technology for instructional and archival purposes.

Apart from amassing the largest archive of recorded music in the world, the School hosted a series of “Recording Institutes” from 1968 to 1986, in what could be considered the original Recording School.

Here, a generation of audio professionals, including such iconic names as Bob Ludwig, Phil Ramone and Mick Guzauski were able to explore the state of the art in audio technology and practice. Several members of the Toronto AES Section participated as students in these workshops and some, most notably Neil Muncy, served as instructors.

Our retrospective will include comments from recording institute alumni including

FYI    Rochester is a part of the Toronto AES Section, and our current vice-chair is Rochester’s Alan Clayton.

The Retrospective streamed live from Eastman School of Music on Saturday April 23, 2016.

Meeting is Open To Everyone: Members and Guests Welcome.

Transportation: To and Fro

We have organized an on-line ride-sharing option, via a car pooling website service.  Click on this eRideShare link.

If you do not wish to use eRideShare,and you are planning to drive to Rochester yourself, and have room in your vehicle for one or a few extra passengers, please contact us directly, and we’ll see if we can put drivers and passengers together.

Here are links to two handy, really useful, wise-to-download-them-you-are maps that will help you find parking and the meeting location:

Crossing to the US

Alan Clayton:  Crossings are a crap shoot. Over the years I’ve found Queenston-Lewiston to be slower than the Peace Bridge. That being said, I exclusively use Queenston-Lewiston on my return trips, but I’m usually crossing so late at night that it doesn’t really matter! Some people swear by the rainbow bridge because of the absence of Truck traffic. DO NOT go to Whirlpool bridge, it is exclusively for NEXUS users; if you don’t have a NEXUS card you will be turned away.

Valid passports are required to get through the border. 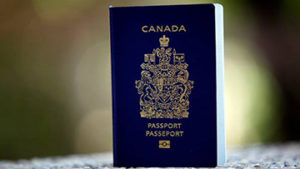 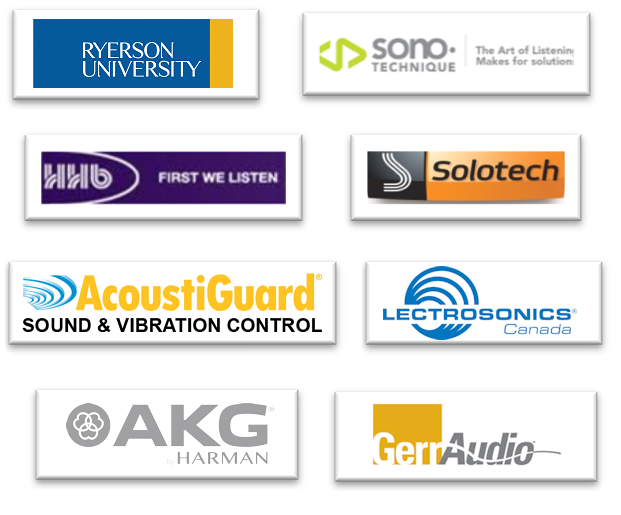