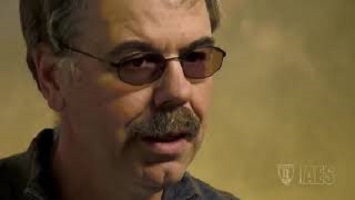 Phase One originally opened its door in 1973. At that time, Canada as a whole, and Toronto in particular, was in desperate need of a world-class recording studio. This was the golden age of the record industry and with the huge success of Canadian bands like The Guess Who and the introduction of the Canadian content regulations, Canada needed a place where artists would make the records that radio was going to play.

Record producer Paul Gross and his business partner Doug Hill recognized this need and decided they would be the ones to build it. Phase One was there to fill the void and was a success from the very beginning.

In the 20 years that followed the original opening of Phase One, the studio had seen it all. It became Canada’s premier recording facility. It was home to several of the most successful Canadian bands and their producers. It was also, until the early 90s, home to Canada’s most famous mastering facility, The Lacquer Channel, which was located in the room where Studio B is now found. Gold records lined the walls and Phase One became a legend.

After 26 years as owner of Phase One, Paul Gross wanted a change. He struck a deal and sold the assets of Phase One Audio Group to Barry Lubotta.

After taking a break from the studio life for a few years, Gross found a niche in a studio once again, this time working for long-time industry friend Gil Moore at Metalworks. “It’s something I’m familiar with and it puts me back in contact with musicians, bands, artists and studios.”

Gross arrived at Metalworks with a serious knack for recording – after all, throughout his 26 years at Phase One, around 100 gold and platinum albums were recorded within its walls.

As studio manager, he runs the recording side of the Metalworks business, which now includes a school and live sound production company.